The Community of Latin American and Caribbean States: What Next?

Along with the wider Caribbean, Trinidad and Tobago participated in the formation of The Community of Latin American and Caribbean States (CELAC) from its inception in the Summit on Integration and Development (CALC) which was held in Bahia, Brazil in 2008. This process continued from the eventual consolidation of the CALC with the Rio Group to the first political proclamation of the CELAC at the Unity Summit held in Rivera Maya, Mexico, in February 2010. The subsequent operation-alization of CELAC under agreed rules of procedure and engagement took place at the Inaugural Summit which was held in Caracas, Venezuela, on 3 December, 2011 followed by the first CELAC Summit in Santiago, Chile, on 28 January, 2013. In all instances CARICOM Heads of State and of Government Ministers and Senior Officials participated and made contributions to the final outcomes. 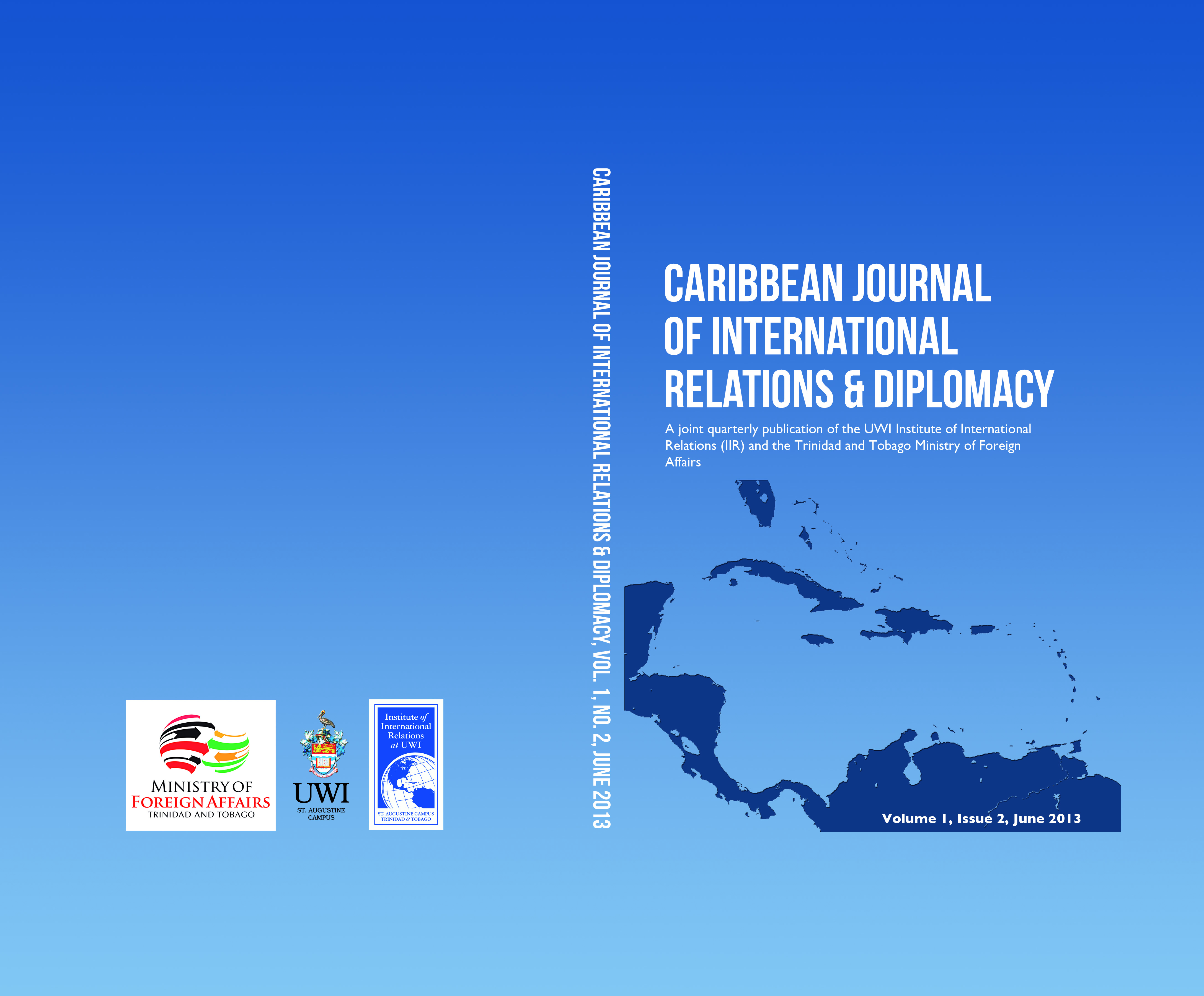