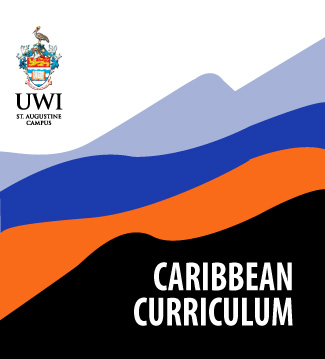 This paper reports the views of primary school teachers as implementers of an innovative primary school curriculum in Sierra Leone, a reform initiated by the national government to repudiate the Eurocentric colonial education model; a model that was viewed not only as grossly inadequate but predominantly formal. Teachers confirm that substantial progress has been realized in an attempt to develop and implement a culturally and environmentally responsive curriculum. The success of the reform is attributed to factors such as the nature of the reform advocated, government commitment, external assistance, community-based actors, college lecturers and students, and school teachers. Some teachers were critical, and identified factors that impeded the reform. The study concludes that in spite of the progress realized, it will all be futile unless the national government demonstrates willingness and ability to sustain the reform with material support and continued emphasis on training and monitoring. The lessons learned from this study are not only crucial for the reform under investigation, but for similar planned educational changes in developing countries, including Trinidad and Tobago.
PDF